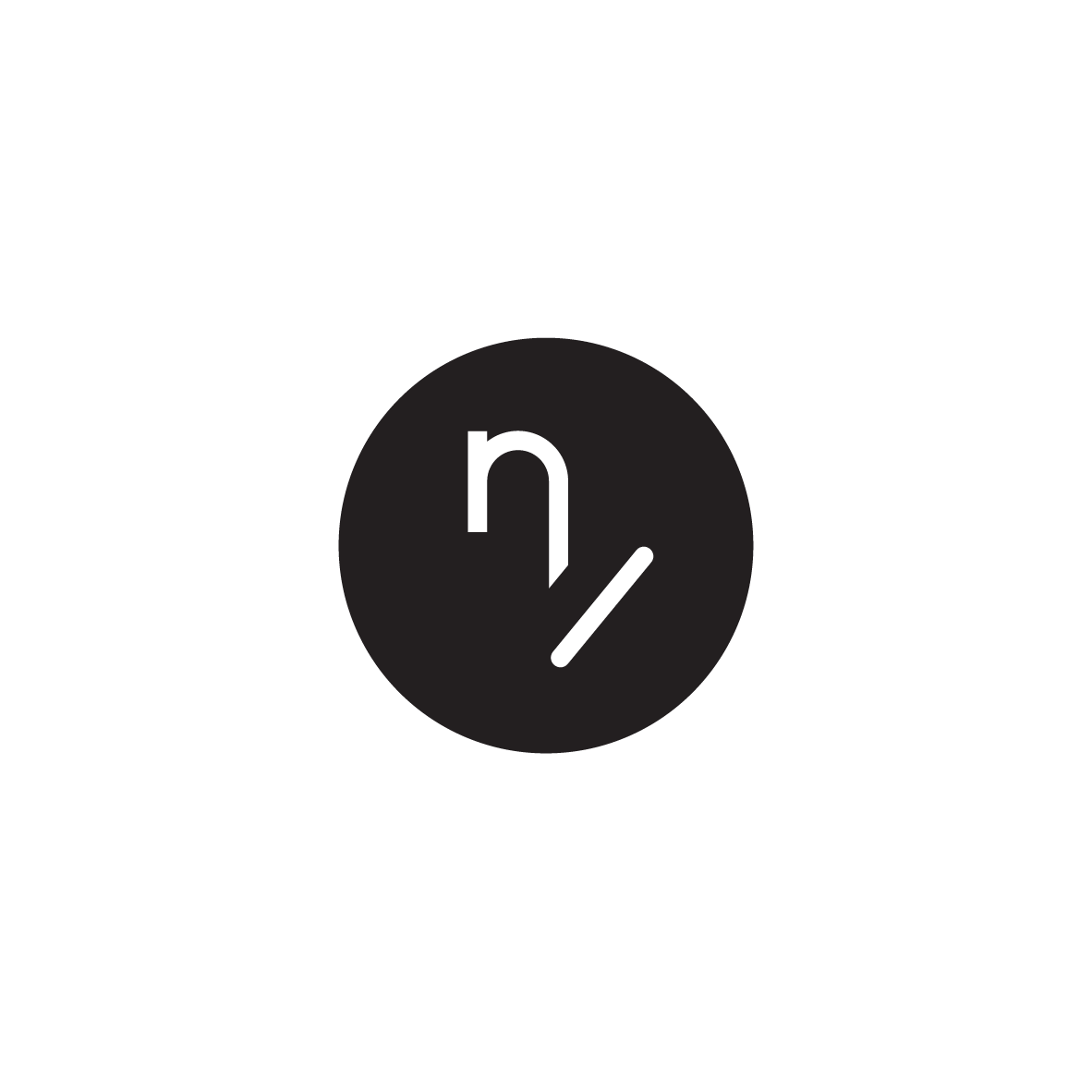 Since its establishment in 2011, Nouvanaand has created a number of cutting edge and award-winning productions for kykNET. These include the youth drama series Sterlopers, for which they received a Tempo Award for TV series of the year in 2015. Their first feature Wonderlus, premiered at Silwerskermfees 2017 and has since been selected to 9 International film festivals in the US, UK and Netherlands, including numerous nominations and awards.

Nouvanaand has continued to develop content in various formats like short film, mocumentary, sitcom, satire in actuality, and made for TV movies. They’ve been nominated for 6 SAFTAs in 2019 for projects they have developed and produced, including Wonderlus, Hotel, Hartstog and Die Maan Val Bewusteloos.